The Continuing Conflict In The Democratic Republic Of Congo 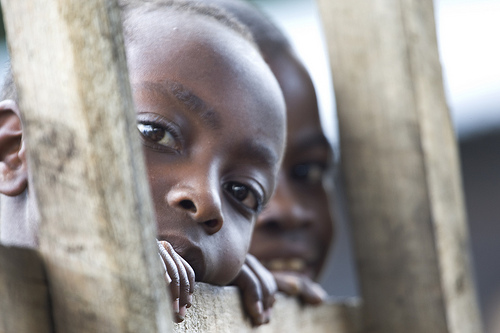 The continuing conflict in the eastern provinces of the Democratic Republic of Congo, centralized in the city of Goma, is being watched closely by all of Africa. Peace talks continue between the M23 rebel group who initially captured the city and officials representing the government of the Democratic Republic of Congo with both sides making accusations at the other. The government in DRC accuses the M23 rebel group of severe human rights violations and causing some 100,000 Congolese, already in desperate conditions, to be displaced from their homes. M23 accuses the Congolese government and its current president, Joseph Kabila, of corruption and not moving the country forward or improving the lives of the Congolese people. Hope is given though, just by the fact that the peace talks continue.

United States legislators have also brought this crisis to the forefront and are pleading with the Obama administration to take action. Since 1997 an estimated 5,000,000 Congolese have lost their lives as a result of the civil war in the Democratic Republic of Congo with millions more being displaced. The humanitarian situation remains bleak and many are urging both sides to continue negotiations to bring peace to Congo. As in the past, the surrounding countries, such as Rwanda, are being accused of backing the M23 rebel group in an effort to destabilize the Congolese government and country, allowing them unrestricted access to the mineral rich eastern provinces in Congo.

Children are a country’s most valuable resource and hope for a brighter future. They hold the ability to change a nation, change a society, and offer a better life for those following in their footsteps. Unfortunately, it is these same children who suffer the most during times of war and civil unrest. Being uprooted, hungry, loosing parents, and not being educated not only affects the child but also affects the society as a whole.

MLJ Adoptions continues to monitor the situation in DRC and our adoption program remains open. For families considering adopting a child from the Democratic Republic of Congo, do not let this latest conflict dissuade you. In fact, it is during these times when adoptive families are needed the most. Please do not turn your backs now on these children in need. What do we wish for the children and people of Congo? “Peace on Earth and Good Will to Men”. After all, isn’t that what this season is about in the first place?