The Rector family has adopted from both Guatemala and Nicaragua. Beth Rector also leads the Nicaragua Support Group and the Central Indiana Playgroup. 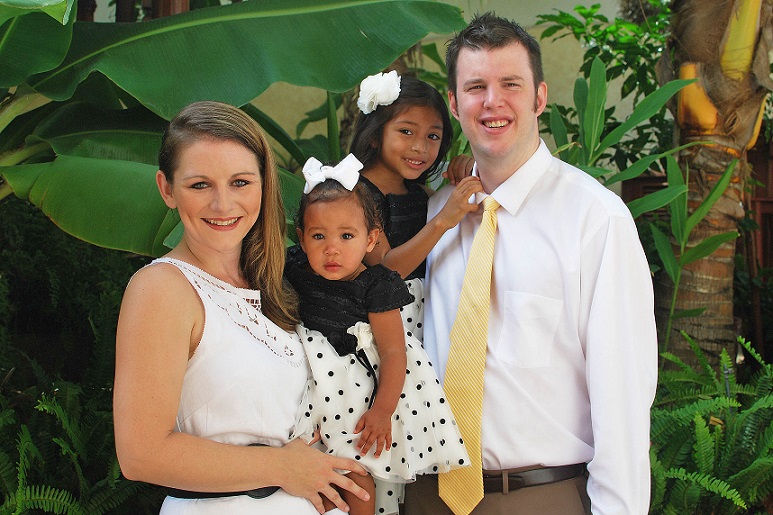 We are Brad and Beth and we have two daughters named Daniella and Roxanna. We live in Indiana.

What led you to adoption and international adoption?

My wife Beth has always had a heart for international adoption, because she had two aunts and a cousin adopted from Korea. I myself started thinking seriously about adoption after going on an international missions trip to Honduras. My wife had also had gone on a couple of mission trips to Haiti and worked at an orphanage when she was in high school.

What countries did you choose to adopt from and why did you choose these countries?
We decided right away that we wanted to adopt from a Latin American country. During my time in Honduras on a mission’s trip I fell in love with the Latin American people and culture. I loved that they expressed genuine joy even though they had very little. After talking with Michele we learned about the Guatemalan program and felt that God was calling us to Guatemala.

When we decided to adopt again, we wanted to give our eldest daughter a sister of similar ethnicity and culture. We then learned about a newer program that MLJ Adoptions had in Nicaragua. God reaffirmed to us several times that he was leading us there. 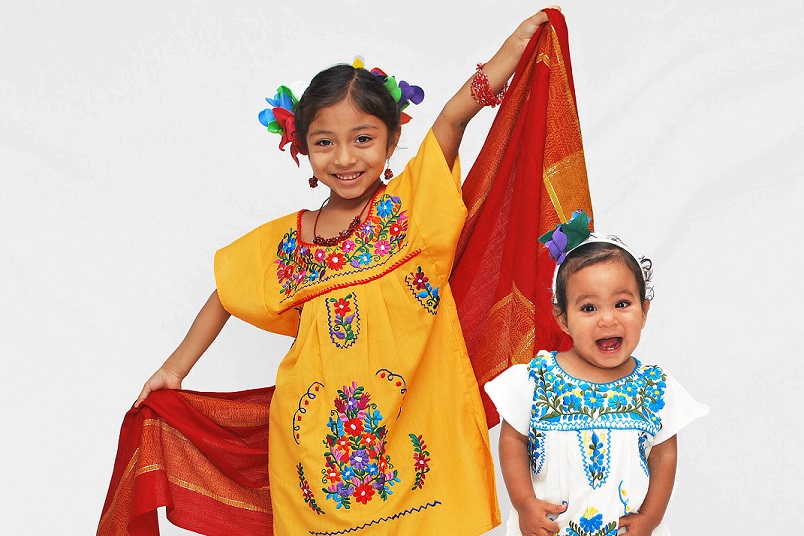 How long did your adoption take you?
We submitted our dossier to Guatemala in the fall of 2006 and received a referral July 2007. We brought Daniella home to meet her family on March 19th 2008.

We submitted our letter of intent to Nicaragua in September 2009. We turned in our dossier in June 2010. We received a referral in July 2012 and traveled that same month. We returned home with our beautiful daughter in time for Christmas on December 16th 2012.

During our time in Nicaragua we developed a deeper love for our daughter Roxanna’s country. We grew meaningful and lasting relationships with the people we met during our stay. We now call them our Nica Familia. We are so excited and feel blessed to be able to share with both our daughter’s about their birth countries.

What was adjustment like for your family?
With Daniella’s adoption we expected her to have a really hard time because she was so bonded to her foster mother. The first day she was a little quiet and just wanted to be held. By the next day she really started to come out of her shell. When we arrived home in a week’s time our family could not believe how bonded she was to us already.

Roxanna had been living in an orphanage, so we expected it to be a different experience. I remember she just kept touching my wife’s face and was studying it on the car ride back to the hotel. Daniella had to be sitting right next to her and kept talking her ear off the entire care ride. Once we got back to the hotel I held her for a while and she kept leaning her head foreword so I would kiss it and then she would laugh. Then she started to play with her sister. We felt the bonding just happened so quickly. We could not believe it! Our only issue with Roxanna’s adjustment has been her not wanting to share her mother with her sister.

What do you wish you could tell other families that are adopting or considering international adoption?
It was the best decision we ever made! We love our daughters so much and thank God for them everyday! Yes, the process is hard, long and expensive but God will help you through it and when you reach the other side of it you will experience more joy than you could ever imagine!

Is there a special story about your adoption that you would like to share?
We had wanted to name our first daughter Daniella after her Aunt Danielle. When we received her referral we found out her name was already Daniella. It was like God telling us this is your daughter.

Photos used with permission.
For more information about MLJ Adoptions’ international adoption programs, please click here. If you would like to be featured in our Family Spotlight please email Sheri.