Finding Help for Your Adopted Child through EMDR 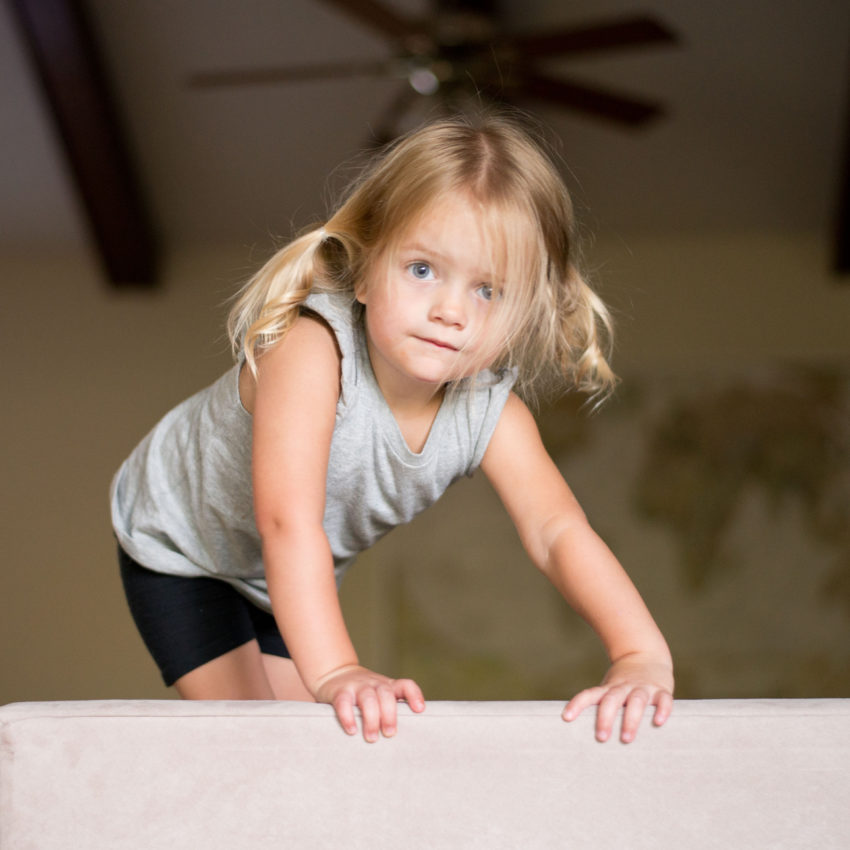 Imagine that you’ve finally completed your adoption process and your child has joined your family. It has been a long, hard adoption journey; you’ve seen your child grow up in pictures, and now she is finally home. You’re so excited, but you also know that you’re about to begin the difficult work of parenting a child who has experienced trauma. Your adoption agency provided you with a lot of education regarding adoptive parenting, and now it’s time to put it to the test. You’ve read The Connected Child, you’ve attended Empowered to Connect, and you’ve bought and watched all of the Trust-Based Relational Intervention (TBRI) DVDs. You might even feel as though you can summon your inner Karyn Purvis to help you handle tough situations in adoptive parenting.

But after a couple of really hard months as a new adoptive parent, you begin to question your own ability to provide for your child’s needs. Your child has daily meltdowns that include hitting, kicking, biting, peeing, vomiting, and throwing or destroying things. You’re afraid for your own safety and that of the rest of your family. You sign up for post adoption services and counseling, but nothing seems to improve. But you hang in there, remain devoted to your child, and keep searching for something, anything, that will help. You realize that this is a challenge in which you need more support and a different kind of resource, and you know that it is okay to ask for additional help. Asking for help is a sign of strength!

You realize that, even though your child has spent the last year in a safe, loving home, things are not getting substantially better. The therapist asks you how many days a week your child is melting down, and you say that while there’s been an improvement in the number of meltdowns per day, they still happen almost daily. Then your therapist says that she would like to see meltdowns occur no more than once a week. You laugh, and look at her in disbelief; is that even possible? She says that she thinks your child should try Eye Movement Desensitization and Reprocessing (EMDR) therapy. You’re exhausted and will try anything at this point, so you do some research and determine that you have no idea how or why it works, but studies show it to be a very effective therapy for individuals who have a history of trauma, so you decide to give it a try. 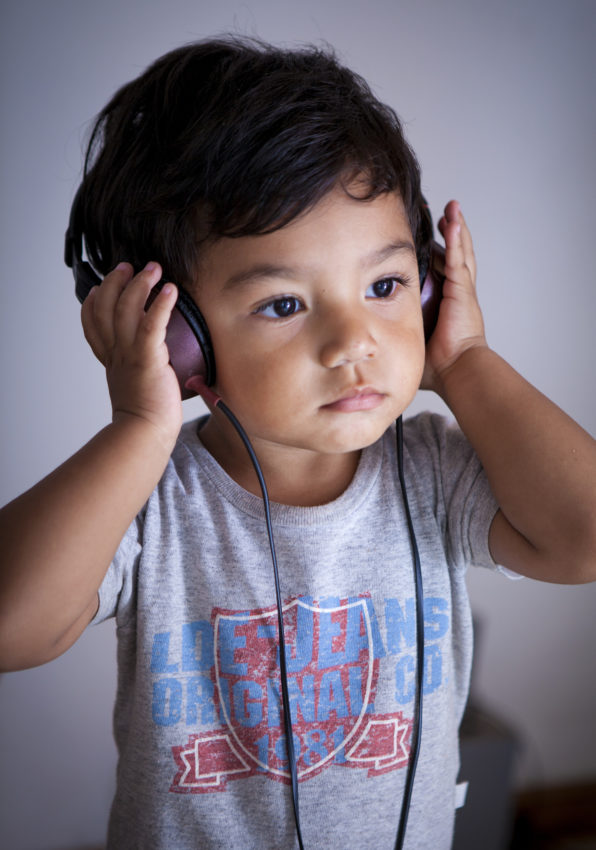 After a few “getting to know you” sessions, EMDR therapy begins. At first you’re skeptical. Your child doesn’t like going to these sessions, and comments repeatedly that it’s “boring” and it’s not fun to “talk,” and she would rather “play” like he did with his previous therapist. She’s fidgety and at first it doesn’t seem like anything is working, but you stick with it because you have nothing to lose. After a month of weekly therapy, you start to notice an improvement, with his triggers being less severe. After two months, you’re sure that her meltdowns aren’t occurring as often. After three months of EMDR, you realize that the goal your therapist set, of having only one meltdown a week, has been met! Since then, there have been many ups and downs, and there are still traumas and triggers to address, but six months after starting EMDR, your child is in a much better place than he was before.

If you can relate to the story above and your child has experienced trauma, then EMDR may be helpful. The EMDR International Association explains that “EMDR can be thought of as a physiologically based therapy that helps a person see disturbing material in a new and less distressing way.” So while the client will still remember the traumatic event, the physical and emotional distress that occurs when thinking about the event is reduced through therapy. Even early traumatic experiences have a lasting impact on behavior. Even if there isn’t a conscious memory of the traumatic event, it can still subconsciously affect a person’s thought processes and behavior, and cause them to be triggered by similar situations in the present. For example, if a child was physically abused in the past and was yelled at prior to being hit, the child may be triggered by anyone raising their voice, and fear being hit again.

During an EMDR session, the therapist asks the client to recall a disturbing event, and the emotions and body sensations associated with the event. While the client holds onto those thoughts and emotions, the therapist uses bilateral visual, sound, or tactile stimulation techniques such as hand motions, tapping, tactile pulsars, or headphones. The therapist then slowly shifts away from the negative thoughts and feelings to more pleasant ones, continuing to use the bilateral stimulation and gradually desensitizing the emotional response to a traumatic experience.

EMDR therapy produces results more rapidly in some people, depending on the level of cooperation in therapy and the extent of the trauma experienced. Every client has different needs, so therapy is individualized. For example, while it may take one client several weeks to establish trust with the therapist in the beginning, another client may encounter struggles later in the process that take longer to work through. EMDR therapy focuses on the past trauma, present situations, and instills skills to help the client cope with feelings in the future. 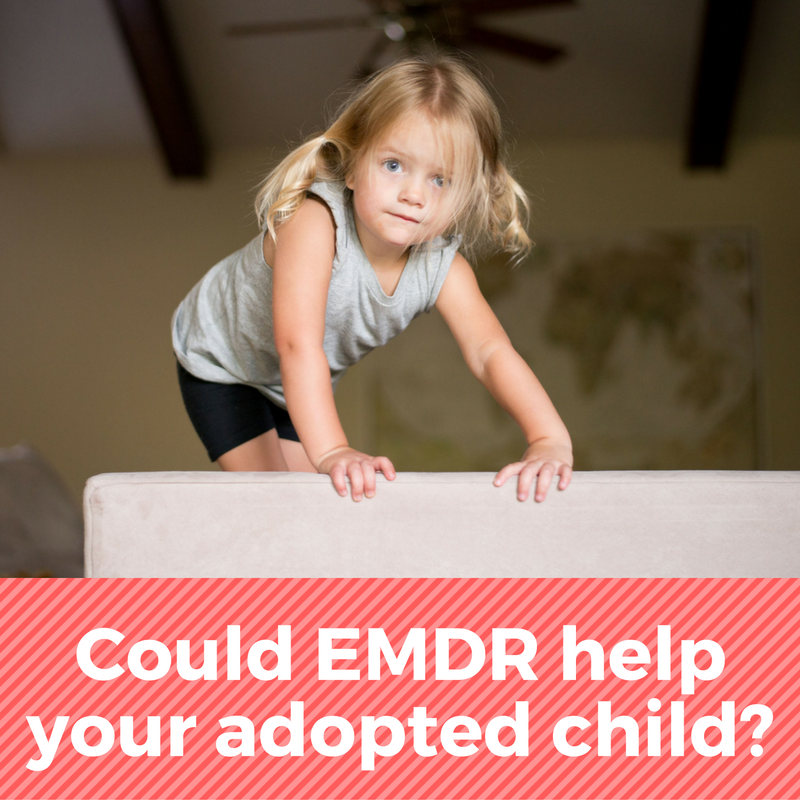