Hope for Children Waiting and Dreaming of a Family 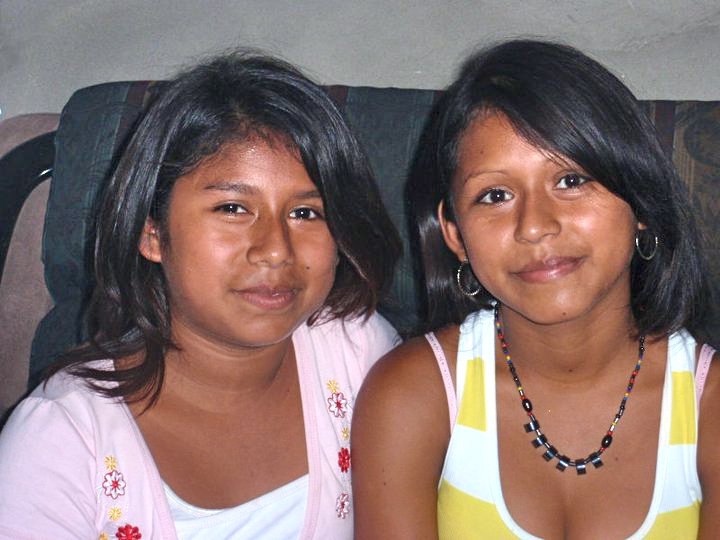 The face of adoption is changing. There are many reasons for this change, one is due to a group of children not being considered for adoption. Many prospective adoptive parents desire to adopt a healthy, as young as possible child from . . . you name the country. This phenomenon is nothing new. It has its roots in a label that is common to many – “Gerber baby.”

This number of children waiting is also rising because of the many children with special needs who have been abandoned or whose biological families are not able to care for them. Hearing the phrase “special need” sometimes prevents families from even considering adoption. These children, however, deserve a forever family as much as any other waiting child. Children with special needs waiting for international adoption include older children, children with a correctable or treatable concerns, sibling groups (generally three or more), and the list could go on and on.

The children who enter our waiting child program typically come with medical documentation that provides good insight into their medical history and condition. Many times, if the child has a correctable need, documents are taken to medical specialists that can speak with precise knowledge on the subject. Physicians are often able to advise the prospective adoptive family concerning the process by which the child’s special need can be treated.

Recently, MLJ has had several children who are HIV positive come home from Africa, specifically the Democratic Republic of Congo. Presently, we have families waiting to adopt children with HIV. Our culture is learning that HIV is a very treatable disease. We have also facilitated the adoption of children with hydrocephalus. These children began treatment in their birth country before coming to the United States. They have had other procedures since coming to the States but are now doing extremely well. There are many other children that are expected to come home in very soon also. These children from Bulgaria, Honduras, Congo, and even Samoa will be united with their forever families. We are excited about our newest special needs program opening in Nicaragua. We currently have five Nicaraguan boys with special needs waiting for their forever families.

Today I spoke with a family that will be bringing their teenage daughter home from Eastern Europe. This young girl said it had been her dream since she was a small child to be adopted and have a family of her own. She shared that the older she became, the less likely she thought it was that she would ever get a family. While she was waiting for a family in her birth country, I was working with a couple here in the United States that was interested in adding an older child to their family through international adoption. This couple had shared with me they wanted to adopt a young girl between the ages of six and nine. They were not interested in a child older than nine because this would be their first child. A couple of days later I sent this teenage child’s video to several waiting families. To my surprise, the next day I received a call saying, “This is our daughter, how do we get her home?” I cautioned them about adopting such an older child as their first child, but they insisted she was their daughter and they wanted her with them as soon as possible!

The great news is that this teenage girl only has a few days left in her orphanage and will soon be here in the United States with her forever family. The adoption journey this family took to get their daughter was incredibly smooth and one that was “lightening fast” in terms of international adoption. This family chose a special needs adoption, and now this teenager is about to live her lifelong dream!

This family’s story is not an isolated fairy tale story. You too can be a part of making a child’s dream come true. Our hope at MLJ Adoptions is that the phrase “special needs” will not stir up fear inside of you, but would stir up a passion for providing a forever family for a child that may have lost all hope. If you would be interested in consider a child waiting and dreaming of a family, please contact info@mljadoptions.com.

For more information about grants available for adopting a child with special needs, please consider attending one of our free Affording Adoption seminars or contact Camie.