Indiana Congressional Delegation Advocates for Children in Need of Families 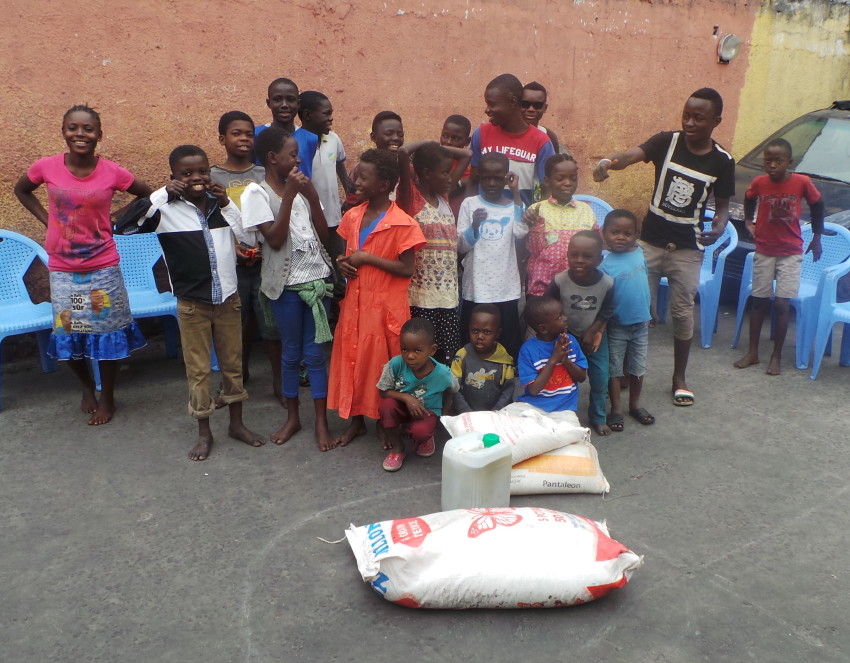 Since 2013, adoption authorities in the Democratic Republic of Congo have prevented adopted children from joining their families in the United States and in other countries around the world. These children, whose adoptions have been completed in the DRC have been denied the basic right to a family for over two years. This has been an area of extreme concern in the adoption community and among child welfare world since it began in September 2013. However, there has been little movement towards reconciling the children with the families who have fought hard to bring them into their homes.

Yesterday, the Indiana congressional delegation sent a letter to President Obama asking for his engagement on adoptions of Congolese children. To my knowledge, this is the first letter of its kind from a state’s entire congressional delegation. We are grateful to see that our advocacy efforts as well as those many efforts made by Congolese adoptive parents are beginning to attract attention to this important cause.

The letter to President Obama can be read here. The letter explains some of the hardship that this now nearly 2.5 year suspension has cause for adoptive families and Congolese children. It has been reported that more than 400 Congolese children legally adopted by U.S. Citizen Parents remain stuck in Congo. This has gone on for far too long. I am encouraged to see meaningful action and leadership coming from Indiana. It has been reported that 27 of the stuck children are children adopted by Hoosier parents. MLJ represents 14 of those Hoosier children and 48 stuck Congolese children total. Many of these children were matched with families as infants and have spent crucial developmental years without permanency. This is an absolute tragedy for the children and their families.

I am grateful that now, not only are our representatives in Indiana taking a stand and bringing awareness, but news media in Indiana and around the country are as well. Yesterday our office was contacted by both The Associated Press and WRTV6 in Indiana. Both of these news organizations were genuinely interested in the story and in bringing more awareness to this issue. In fact, I had WRTV6 in my home last night interviewing me. That was not a typical Wednesday evening for me, but I was thankful to be a part of bringing more attention to this tragedy to effect change. 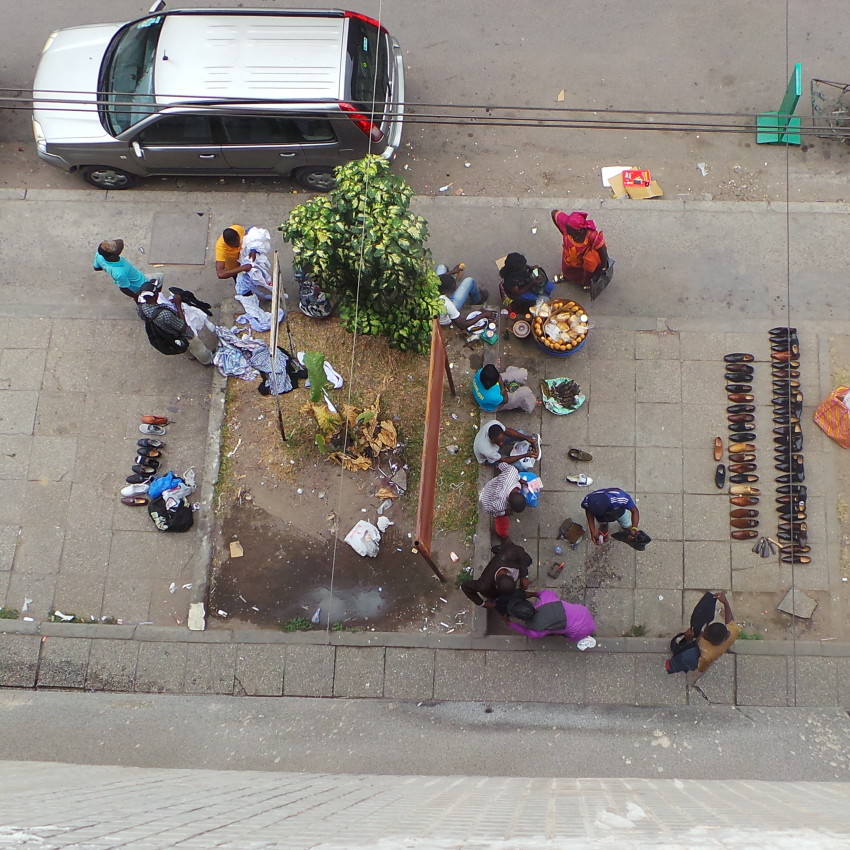 We actually conducted the interview in front of a painting I brought home after traveling to Congo. When the story is run I am sure that few, if any, will notice the painting, but to my mind the painting being part of the story is meaningful. It represents the beauty of the country despite its poverty. It is a painting of Congolese people carrying baskets overhead walking against a most beautiful purple sunset. Any reasonably talented painter probably could have painted it on canvas, but if you take a closer look at the material, you will realize it was painted on a bed sheet, as canvas is expensive and materials are scarce in Congo. Despite the poverty, the Congolese have a way of creating beauty and joy out of nothing. They are amazing, resilient people. I hope that as this story continues to break we focus on the issues and the goal of getting the children to their families, while continuing to be respectful of the country as a whole.

During the interview, I was asked what folks can do who want to help. Awareness that this is going on is the first step for those not directly connected to this issue and reading the plea to President Obama is a great place to start. Secondly, you can support these hurting families and stuck children by contacting your representatives. In Indiana, this can be done by thanking our congressional delegation and encouraging them to follow-up on this matter until all legally adopted Congolese children are with their families. In other states, I would encourage you to contact your representatives and perhaps even use the Indiana delegation’s letter as an example of what your state can do to ensure that these already adopted children can be united with their permanent and loving families.