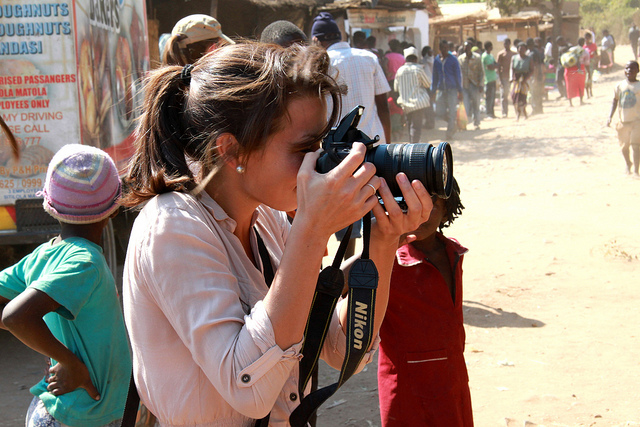 Stringer by Anjan Sundaram is a vivid first-hand account of a journalist’s time spent in the Democratic Republic of Congo surrounding the recent election of Joseph Kabila as president.  A promising mathematics student, Sundaram had a change of heart while in college and decided to drop out to pursue a career in journalism in one of the most volatile places in the world.  Having only the contact information of family members of an acquaintance, he scraped together some money, packed a bag, and traveled to Kinshasa alone.  There he rented a room in a very modest home in an area where an electric fan and a record player are novelties that attract the admiration of many neighbors.

While in Kinshasa, Sundaram encountered many hardships: having his phone stolen and being robbed at gunpoint.  His time there was also highlighted by acts of great compassion though, and there are some excellent examples of Kinshasa’s citizens relying on one another to survive in one of the poorest cities in the world.

His story winds throughout the country as he travels up the Congo River and to the smaller cities in the east in search of stories.  Throughout his journey, Sundaram describes the rich traditions and culture of the country while weaving in historical facts to provide an important perspective on the current state of affairs.

This is an excellent account of day to day life in the Congo written in impressive detail by someone who experienced the story first hand.  I highly recommend this book to anyone who wants to gain the knowledge and perspective of what life is like in the DRC.