Orphans in the News! 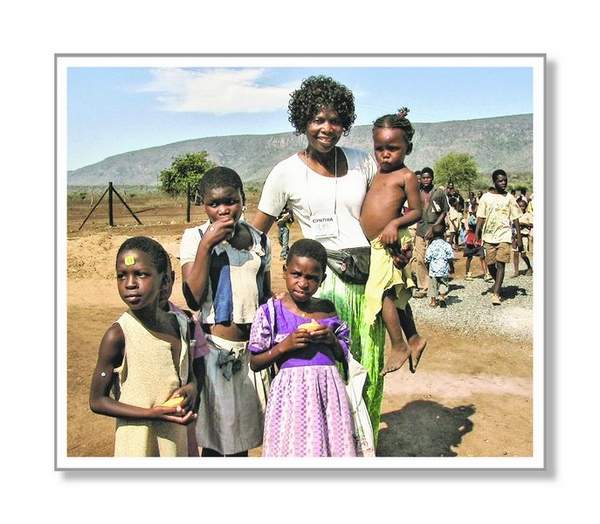 Sunday’s Indianapolis Star featured an article that can remind us just the difference that one person and a little passion can make in the lives of orphans.

Indianapolis resident, Cynthia Prime has founded Saving Orphans through Healthcare and Outreach (SOHO) in her quest to inspire Indiana to reach out to communities 8800 miles away in Africa. A former public relations guru, Prime originally visited Africa on a church mission trip almost ten years ago. She found that what really spoke to her during her visit was the statistic that 65% of the population is younger than 20 and as many as 15, 000 households are headed by children, some as young as 8. Prime reeled when she discovered the massive amounts of these households that survive on one meal per day and that the average life expectancy is 32 years of age.
Prime partnered with a business woman from Washington State who was interested in opening medical clinics in Africa. While her counterpart concentrated on health issues, Prime centered her efforts on providing food and clothing to those in need. Prime had always wanted to serve those in need and tried to go to medical school but found that she could not stand the sight of blood. She turned to public relations when she and her husband, a chemist at Eli Lilly, moved their family to Indianapolis. Prime has put those public relations contacts to good use during the last few years raising monies for SOHO. 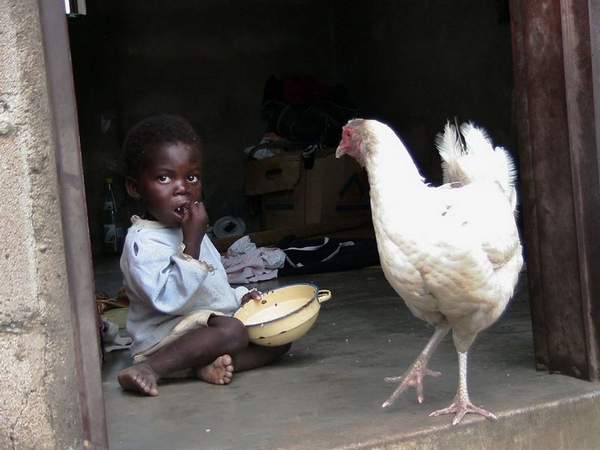 Recently, Prime has expanded her charity as St Vincent Health has offered to sponsor them. St. Vincent has found that the mission of SOHO greatly aligns with their own mission and that the partnership is a great fit. This partnership has allowed Prime to work toward a branding strategy and create a governing board. SOHO tries for sustainability in their efforts because making an impact when workers are in country is one thing but sustaining that impact is something else.
Going forward, Prime wants to begin a farm program along with building a school and a counseling program. Recently, Prime has begun working with Butler’s Center for Strategic Communications for Non Profits on a coffee table book featuring photos of the African children she has encountered. Prime’s goal is to get all of central Indiana involved in her efforts. Cynthia Prime reminds of our place in the world when she states, “ We are all accountable to be part of the solution.”
Information: Visit the group’s website, www.savingorphans.com.
Photos Found at: Indy Star: Local Woman is Heart Behind Effort to Save African Orphans