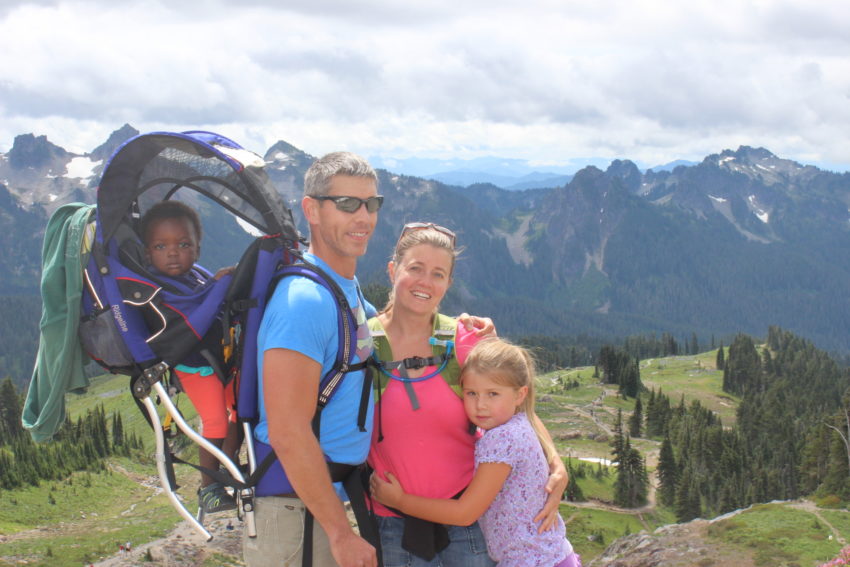 After your child joins your family through adoption, you will likely still have an obligation to complete post adoption or post placement reports with your agency. Post placement reports can be required for a domestic adoption after the child has been placed in the family’s home, but prior to the final court date. If the child is placed across state lines through the Interstate Child Placement Compact (ICPC) then the receiving state will need to supervise the placement and submit reports to the sending state until the adoption is finalized in court. Post placement reports can also be required in an international adoption, if the child joined the family via guardianship and the adoption was not finalized in their birth country. Post adoption reports are required when an adoption has been finalized in the child’s birth country, but they would like updates on this child for a designated period of time. Each country and agency have different requirements for post adoption reports, so check with your agency to find out your country’s requirements.

These reports are completed by a social worker in your home to assess the child’s adjustment to your family. The report is then sent to the various departments or officials who played a part in the completion of your adoption. For international adoptions these reports are translated and sent to the central authority or social service agency in your child’s birth country. These reports are one of the only ways that the country officials can monitor the effectiveness and benefits of adoption. Many countries like Bulgaria closely monitor that post adoption reports are being completed and that the children that they’ve placed in adoptive homes are doing well.

The reports are, first and foremost, to protect the best interest of the child and future children in need of families. All reports should be completed by a knowledgeable social worker who is familiar with your family, and is educated about adoption, trauma, attachment and grief. Your social worker can give reassurances about your child’s adjustment and provide information on resources if needed. The post adoption visit is not only an opportunity to brag about the progress your child is making in your home, but also allows you to ask for advice or resources for difficult behaviors.

During a post adoption visit, your social worker is not checking to see how clean your baseboards are, or if all your clean clothes are folded and put away. They might actually be a little concerned if your house is perfectly organized and you have children! There will likely be toys laying around, because that means your child has been playing, which is a good thing! Instead, your social worker is going to ask about your support system, the progress your child has made since they joined your family, eating and sleep habits, doctor visits, attachment, discipline, and most importantly, if YOU need anything. Your social worker’s job is to support your family and child, not to judge you!

One of the primary goals with post-adoption reports is to ensure, to the best extent we can, that we are serving the children left behind. Many countries, especially Latin American countries, have made post adoption reporting requirements tougher because parents have refused to comply, while other countries such as Kazakhstan have closed their doors completely because they weren’t receiving these reports. It is really important to the officials to know that the children who are adopted are doing well and are being cared for. Post adoption reports help keep the door open for the children left behind who are in need of families.