Why Adopt from Ukraine? 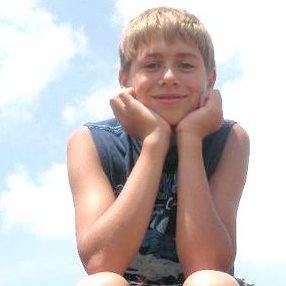 MLJ Adoptions has been serving vulnerable children in Ukraine since our agency opened its doors through the adoption program, and also through our biannual orphan hosting program. It is our privilege to introduce older children to their forever families!

The future is bleak for children who age out of institutional care in Ukraine, which happens around age 16. Statistically, 60% of the boys who age out of care turn to crime, 50% of the girls turn to prostitution, and 10-15% commit suicide within the first year of aging out. Though Ukraine is making strides to place children in families within their own country, many times older children, sibling groups, and children with special needs are overlooked.

Ukraine’s adoption process is different from that of other countries, in that adoptive parents will receive an invitation to travel to Ukraine and view the files of children who match the characteristics they’re searching for, rather than being matched with a specific child. This process can be significantly faster than other country programs, with many Ukrainian adoptions being completed in less than a year. 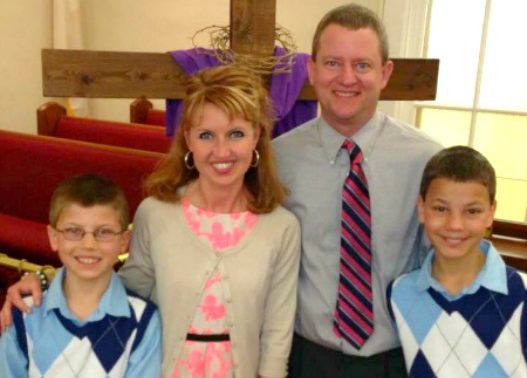 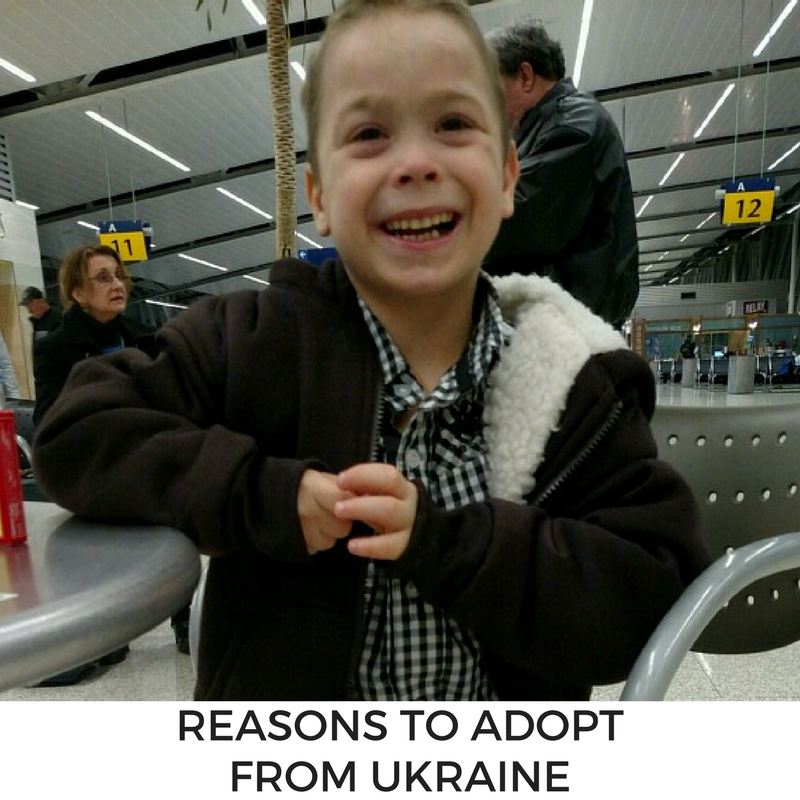 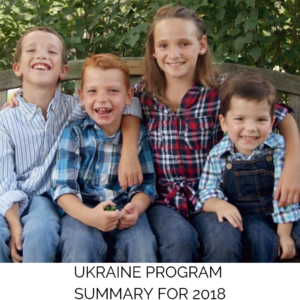 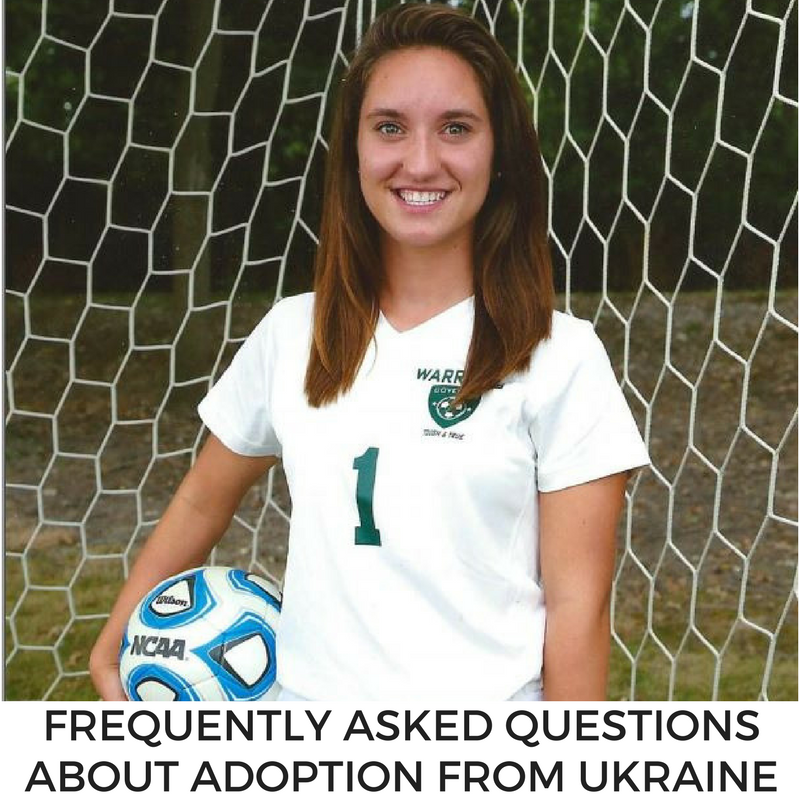 Learn more about Ukraine at the CIA World Factbook.

Contact us to learn more about how to adopt from Ukraine.