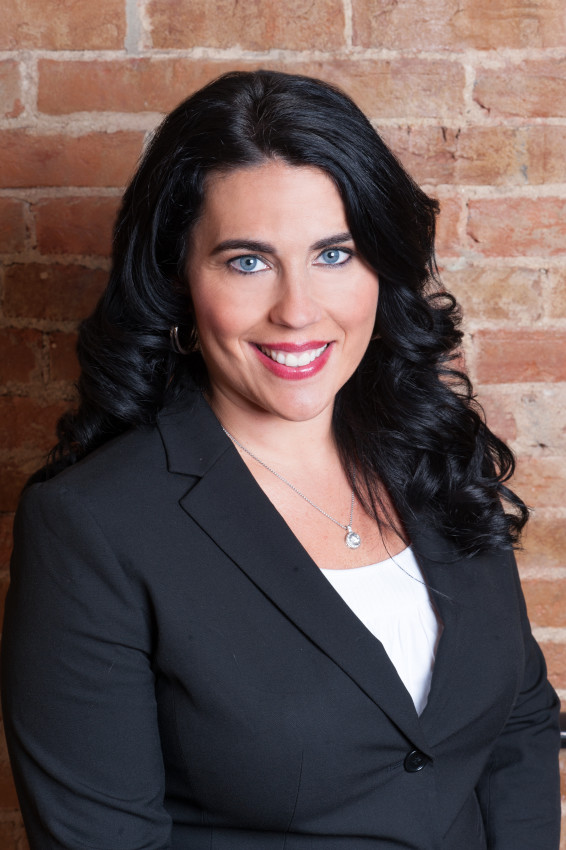 Michele L. Jackson is the founder of MLJ Adoptions and a founding partner of HARDEN JACKSON, LLC where she concentrates in International Adoption.  She also serves as the Chairman of the MLJ Adoptions’ Advisory Board. Ms. Jackson is regarded as one of the foremost legal authorities in international adoptions and international family law issues. Michele was also recognized as a 2012 Angel in Adoption by the Congressional Coalition on Adoption Institute’s (CCAI) Angels in Adoption Program.

Ms. Jackson represents clients throughout the United States, who are seeking to adopt or have an issue with an international adoption or orphan visa.  Ms. Jackson has dedicated her profession and personal philanthropy to the adoption and care of orphans worldwide, while assisting couples and individuals to realize their dreams of becoming parents.

Ms. Jackson earned her Juris Doctor from the Indiana University School of Law in 2000.  During law school, Ms. Jackson earned the distinctions of President of the International Law Society, International Human Rights Law Program and Student Body Government Representative. She completed her undergraduate degree with honors from Anderson University in 1997, where she double majored in Political Science and History.

In addition to her legal practice, Ms. Jackson was able to educate law students regarding international law while she was an Adjunct Law Professor at the IU School of Law, Indianapolis. As a professor she taught classes on International Comparative Family Law and International Organizations Law. A frequent speaker, Ms. Jackson has addressed audiences throughout the nation.

Despite her busy professional schedule, Ms. Jackson is an active community advocate volunteering her knowledge and time for NGOs and is a board member for Children of Promise and Christ is my big C foundations. She is the founder of the Global Orphan Foundation, a not-for profit organization which provides support to the adopting family and orphaned and vulnerable children worldwide. Additionally, Ms. Jackson serves on the Board of Trustees for Anderson University.

Ms. Jackson has been dedicated to being an advocate for orphans and adoptions in the U.S. and around the World. Ms. Jackson’s large family continues to grow and includes two boys adopted from the Democratic Republic of Congo.