Why Adopt from Haiti?

MLJ Adoptions Haiti program is open to new families! There is no waiting list for families to submit their dossiers and begin waiting to be matched with a child(ren). 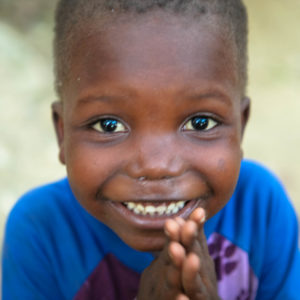 Haiti is widely considered to be the most impoverished country in the western hemisphere, with almost 80% of its citizens living below the poverty line. American families choose to adopt from Haiti because of the country’s poverty, but also due to its proximity to the United States.

Due to the extreme poverty prevalent in Haiti, many families are unable to care for their children; 15% of children in Haiti are estimated to be living outside of family care. In 2010, an earthquake devastated this already poor country, compounding the hardships faced by many Haitians and leaving even more children without families. It is estimated that the number of orphans in Haiti doubled from 380,000 to more than 750,000. This staggering number accounts for almost 7% of Haiti’s population. 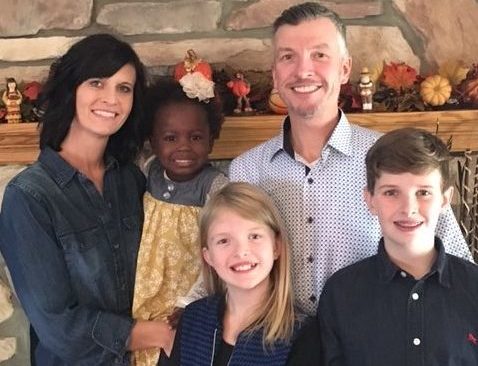 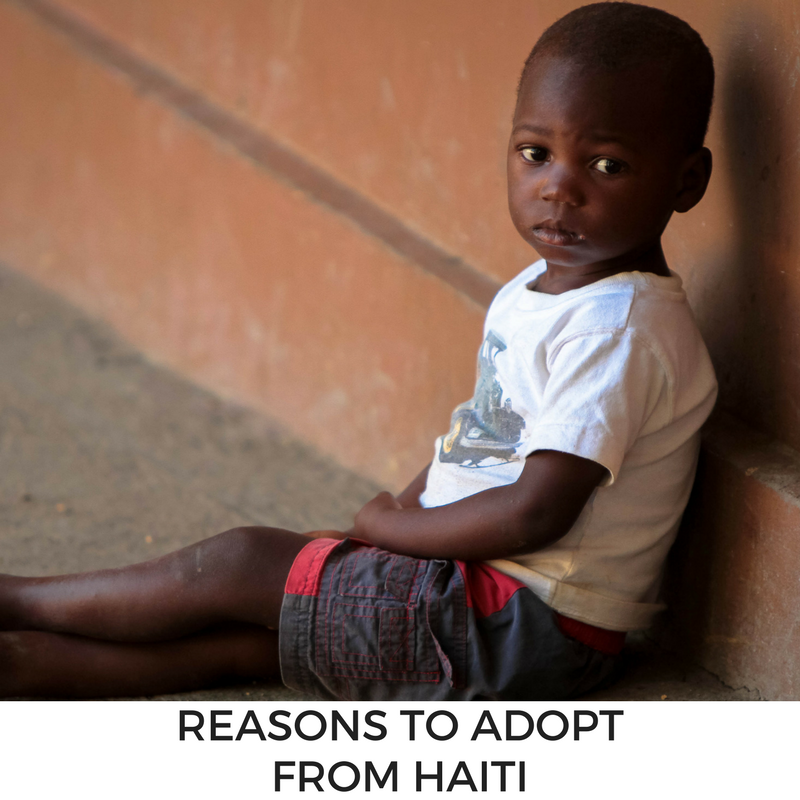 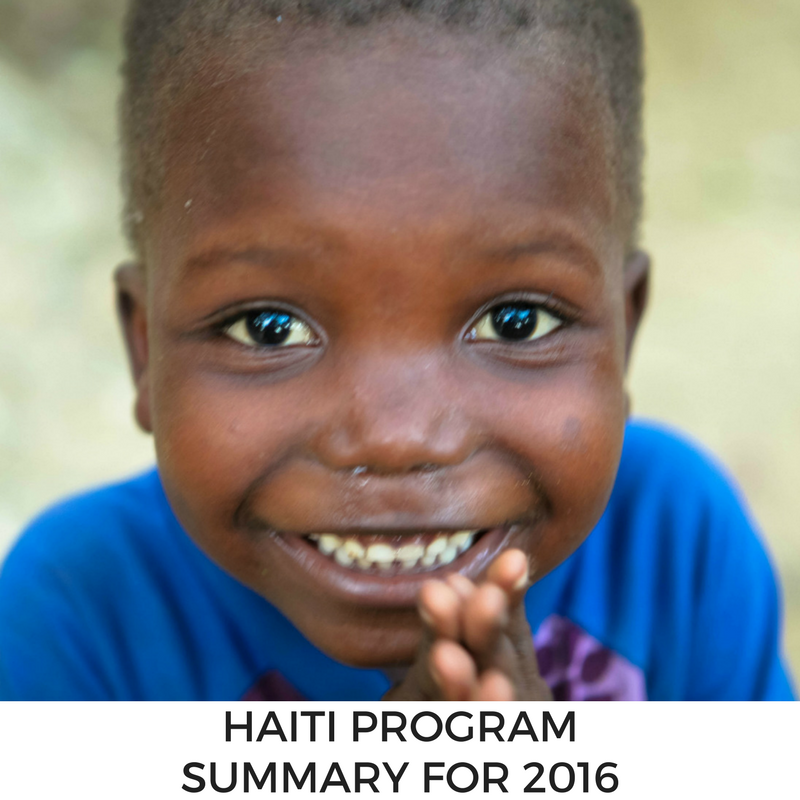 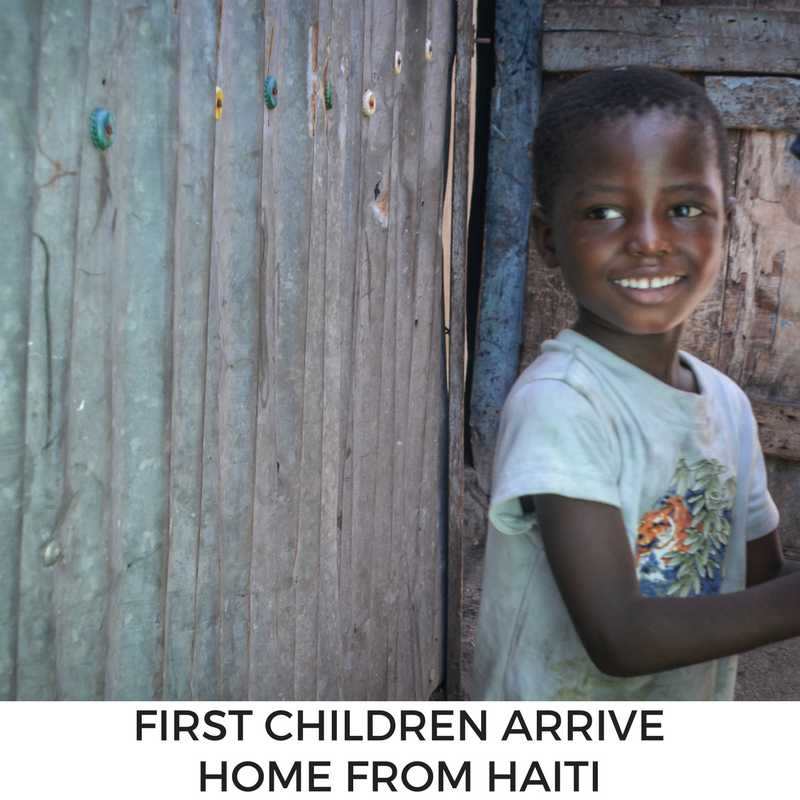 Learn more about Haiti on the CIA World Factbook.