Real Life Lessons on Culture and Differences in Mexico 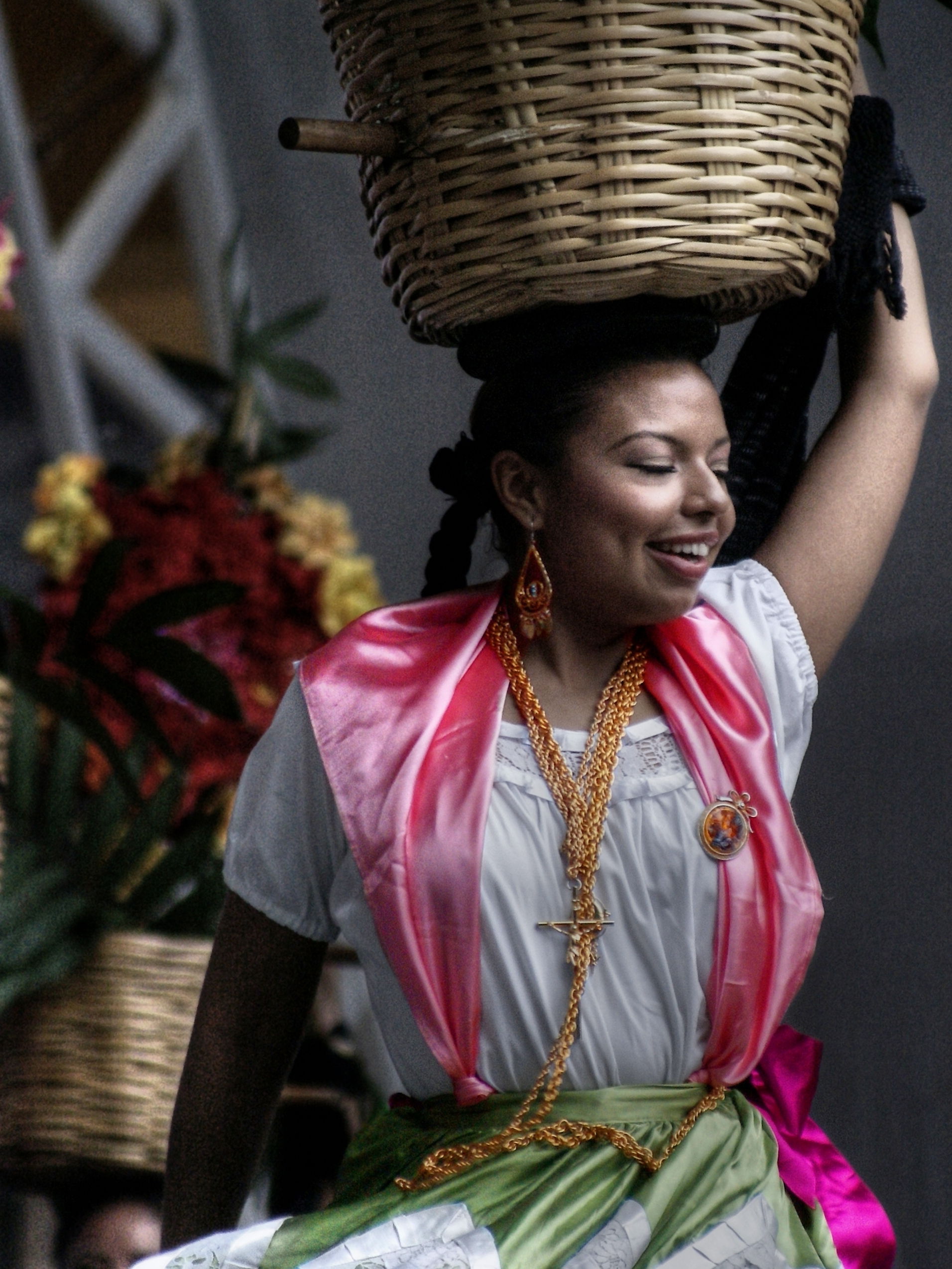 On a recent MLJ business trip to Mexico, deep in a very urban area, I saw a young mother standing in the middle of six lanes of busy traffic. The young woman was juggling oranges and hoping the passing motorists would throw a few pesetas into her outstretched basket. How did I know she was a young mother? Because there was an infant in a sling around her neck and a toddler holding fast to her skirt in between the six lanes of fast moving traffic. In the approximately 4 foot wide median, was another child just a few years older, playing by himself in the dirt with a little plastic car. The reason I say this is not to appall you or to elicit an emotional response based some horrifying tragedy in an economically underdeveloped country. It was to tell you that this scene was a slap in the face reminder to me of how very different our culture and the culture of the child we adopt may be; no matter how young the child is or how similar we think they look to us.

So, let’s review our basic culture lessons. Culture is not race. We can remember this because culture is something that can be changed and race (the color of our skin) cannot. For our purposes, culture is the systems of knowledge and practices that man has created in order to ensure their individual and group survival. These systems can include food, music, political theories, gender roles, religion and more. We (for the most part) believe in certain the freedoms and rights and institutions that make up the American culture. Within our basic American value system, each state has a particular culture. Think of the vast differences between New York and South Dakota or between Florida and Maine! Within each state, there are regional cultures (think of the differences between Lake County and Posey County in Indiana), and then differences in cities, towns and individual neighborhoods. With each level, the cultural differences become somewhat smaller. But unless folks are raised in the exact same household, cultures will be somewhat different. And we strongly identify with that culture within which we live. It keeps us comforted and grounded and gives a feeling of belonging. So…back to Mexico.

If the young Mexican woman was standing with her children in the middle of a street in Indianapolis, think of what a hullabaloo that would cause. Agencies would be called, media would report and citizens would be aghast. What a difference a few thousand miles makes, but this is not a lesson in Mexican culture. It is a lesson in cultural differences in general and how we view these differences and how we can present these differences to our children. This young woman lives in a world of poverty that we can only read about and in a world where every day it is necessary for her to figure out how to feed her children with extremely limited resources. We can all continue to be appalled and aghast at this mother and how she can compromise the safety of her children for a few pesetas. Or we can be amazed at her tenacity and drive to support her children. We can admire how her children stick right by her side without running into traffic. If this was your adopted child’s heritage, how are you, as a parent, going to present this? It is your duty as a parent to find out as much as you can about your child’s culture and heritage. You don’t have to fully maintain the same values as that culture to find appreciation and wonder in it. As a parent, you are responsible for conveying that appreciation and wonder to your child. They will internalize what you teach them and if that is a gratitude and understanding from their country of origin, their self esteem will be positive. Our kids hear enough negativity from the outside world, what they hear from you should be things that give them the security to embrace both of their cultures-new and old.