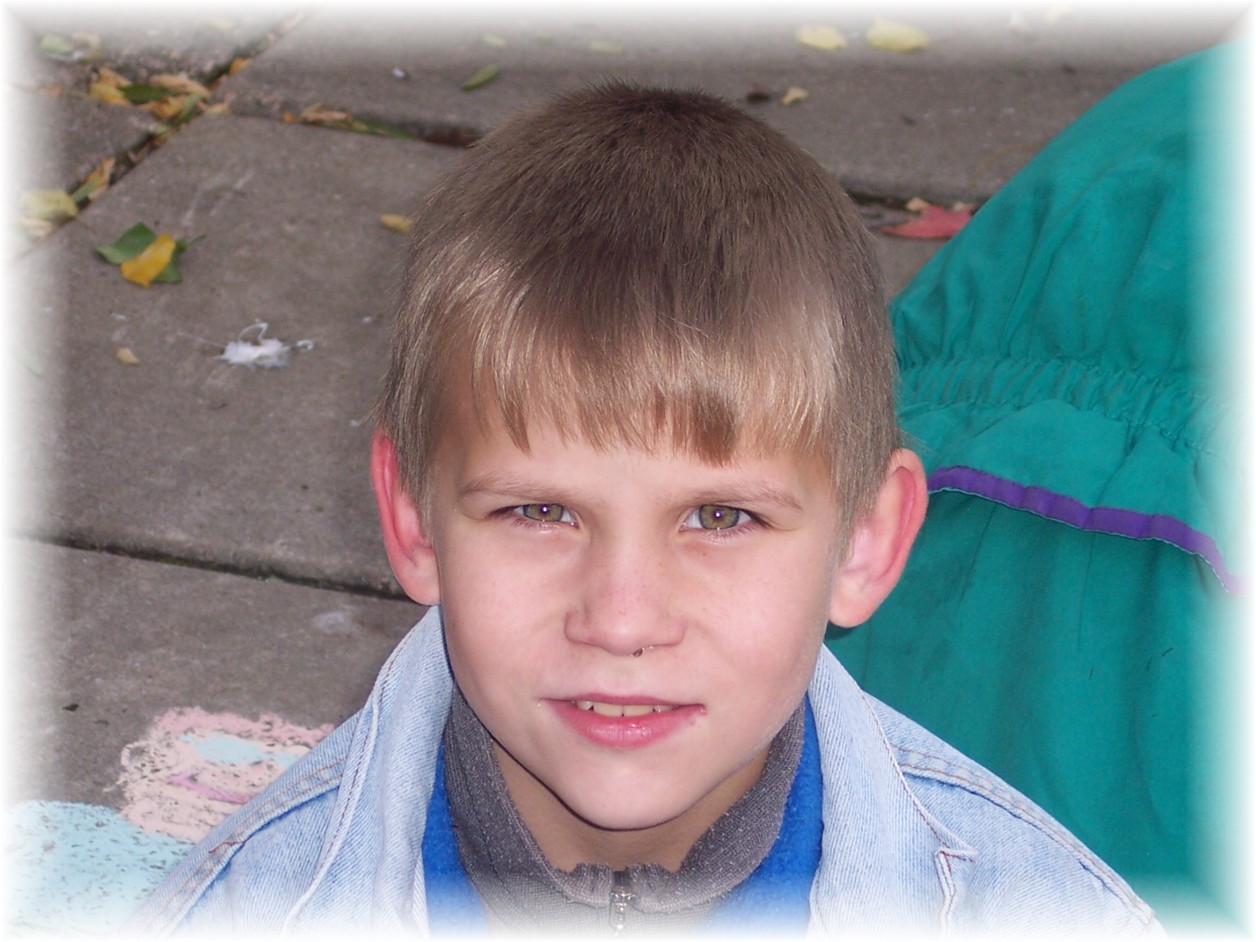 The number of international adoptions taking place has fallen dramatically over the past few years. Thousands of children are languishing in orphanages in countries around the world not necessarily because no one wants to adopt them but because of bureacratic red tape. Many countries such as Ethiopia, Russia and China are making it harder for international adoptions to proceed. Bulgaria, however, is bucking that trend.

The Bulgarian government has taken several important steps to make the adoption climate friendlier for international adoption. Bulgaria is a signee to the Hague Convention and has implemented a steady, predictable, and transparent adoption process. Recent changes in Bulgarian laws have created the opportunity for children to find their forever family in a more timely fashion and for more younger children to be available.

The government of Bulgaria is striving to improve the living conditions of their orphans by creating more family homes. In addition, organizations such as Vesta (MLJ Adoptions’ Bulgarian partner) are implementing innovative programs such as Grandmother from the Heart to help children form attachments to caregivers, helping them to be better adjusted.

Ninety percent of children abandoned in Bulgaria are abandoned due to poverty. Bulgarian children who are available for adoption are typically of Roma descent – or commonly referred to as a “gypsy” child. While the word “gypsy” to us may drum up images of romantic and colorful fortune-telling characters, in Eastern Europe it is an extremely derogatory term and the Roma people are highly discrimated against. They are often thought of as highly uneducated, thieves, or social parasites. These children are not typically adopted by Bulgarian families.

In reality, these beautiful children with dark soulful eyes are born to families that are uneducated, poor and have little opportunity. Their parents are often thought of as retarded and they receive very little access to basic public services, such as health care, public transportation, or sanitation. Their lack of prenatal care often is the perfect setting to cause an onslaught of special needs.

While children can be as young as twelve months at time of referral, children of all ages need homes. We encourage families to consider as broad of an age range as they feel prepared to parent. Parents can specify the gender of the child they would like, however, openness to either gender could reduce waiting time for a referral. Waiting time can also be reduced if a child is considered special needs or is near to aging out of the younger age orphanages. This waiting time for a referral can be between six and eighteen months.

Two trips are required to adopt from Bulgaria. Each trip is approximately five days. The first trip is at the time of referral and the second trip is 4-6 months later to bring the child home. Bulgaria is a beautiful country to visit and is developing a reputation as a tourist destination for European families.

The Bulgaria government deserves accolades for its determination to improve the lives of its orphan population and for choosing to put the needs of children first. By doing so, Bulgaria has become a very promising international adoption opportunity for families to consider.

For more information on adopting from Bulgaria, click here.