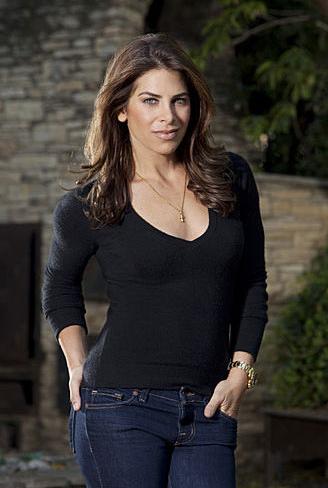 Once again, a celebrity is calling attention to international and transracial adoption. Have you heard? TV’s toughest trainer is taking on another role, that of motherhood. One of The Biggest Loser trainers, Jillian Michaels, is adopting from the Democratic Republic of Congo.
Michaels, featured as one of the reality show’s key trainers, announced that she was leaving The Biggest Loser after eleven seasons to become a mother. She later shared that she would be adopting and was already in the middle of her process, "I want to start a family. I’d like to take a year off of television and really focus on – I’m in the middle of the adoption process – and really focus on that and hopefully becoming a mother in the next year and putting all my energy into that for awhile.” Like many parents, Michaels has found the adoption process to be “an incredible undertaking.” She has tweeted that she has completed her home study paperwork. She is currently waiting to receive the referral of her child.

We are thrilled that a role model like Jillian is bringing attention to adoption and the orphan crisis in the Democratic Republic of Congo. We know many will be following her progress and cheering for her as she continues through the process. Since we opened our adoption program in the Democratic Republic of Congo, we have helped 15 children come home to the United States, and we look forward to bringing home many, many more in 2011. Married couples, single men and single women can adopt from DR Congo. Singles must adopt children of the same sex. To find out more about our Congo adoption program, contact Sonja Brown.
photo via rockymountainhigh